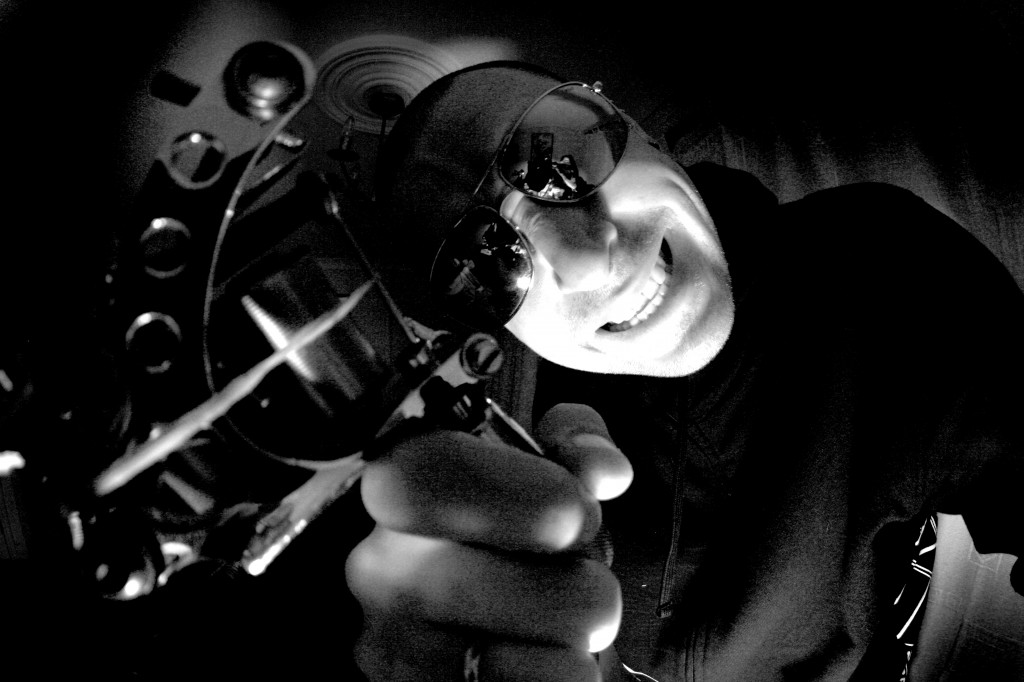 At the age of 19 he picked up his first Tattoo machine and the rest is history.

Since then he has graduated with his Masters in Art, worked in several different cities/countries and participated in numerous shows.  Robert Witczuk is a very skilled and flexible artist with over ten years of experience. He began his career in Poland and after finishing his degree he moved to Ireland. He has been in and around Ireland since 2007 working in Dublin and surroundings, where he pays insane attention to every detail and proper hygiene skills are crucial. As of September 2013 Robert has relocated to Canada and can be found in Cambridge, ON.

“Robert has the rare ability to capture ordinary everyday visions and transform them into intoxicating works of art, which has earned him a reputation as a skilled tattooist”
~Marta 3eciak Foto.

“One Quick look through Robert’s back catalogue of pastel-like portraits, biomech and black & grey – with splashes of colourful surrealism thrown in for good measure – was enough to convince us that here was someone worth putting the liqueur caramels down for” ~Russ Thorne, Skin Deep.